Video Games For Your Brain!

Neurofeedback is a technique in which we train the brain to help improve its ability to regulate some bodily functions (such as adrenaline production) and to take care of itself more effectively. When the brain is not functioning well, evidence of this often shows up in the EEG (brain waves, or ElectroEncephaloGram). By challenging your brain, in much the same way that you challenge your body in physical exercise, we can help your brain learn to function better, and be more under your control.

Training your brain with Neurofeedback can be helpful in managing attention and concentration (how well you can persist at a task, even if it’s not very exciting). It can also improve your sleep patterns, by teaching you to relax better at night. When you sleep more efficiently, you feel more awake and are more efficient during the day. It can help with anxiety and depression, and with syndromes like migraine or chronic pain.

Beta training is a non-drug approach to helping kids and adults with Attention-Deficit Disorder, with or without hyperactivity. Alpha wave protocols have been used for years to improve relaxation and stress reduction. The Neurofeedback “video games” actually provide real-time feedback to your brain, rewarding you with better game performance and more points for increasing the strength of the desirable brain waves, and for reducing the strength of the undesirable brain waves. They also have specific benefits for cardiac patients, alcoholics and drug addicts who are trying to stay sober, and those suffering from panic attacks or phobias.

We utilize the latest development in neurofeedback equipment and software, developed by Dr. Richard Sandford. Dr. Sandford has spent years developing a system to effectively filter out artifacts – extraneous electrical signals from facial movements (including eye blinks) that can easily distort the EEG signal and cause the training to be less effective. In addition, he has developed numerous games and activities within the neurofeedback system to maintain interest and keep the client engaged in the training process. 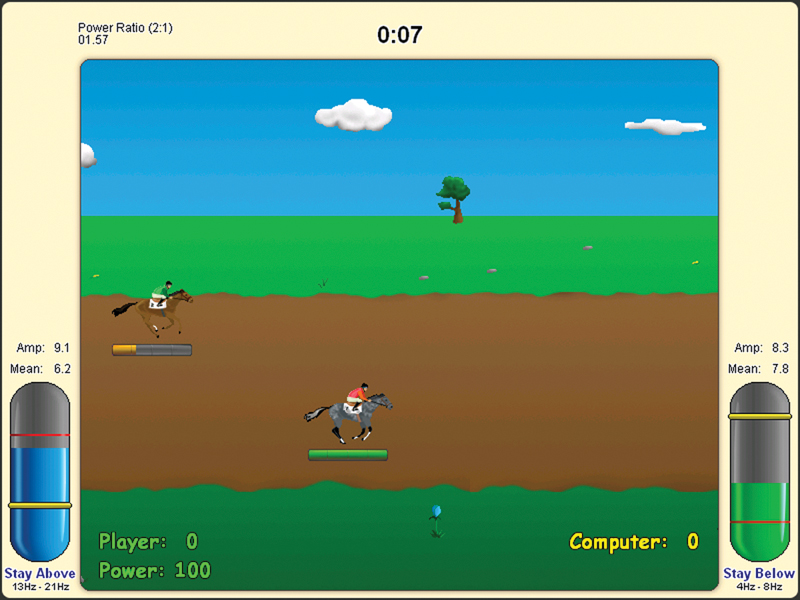 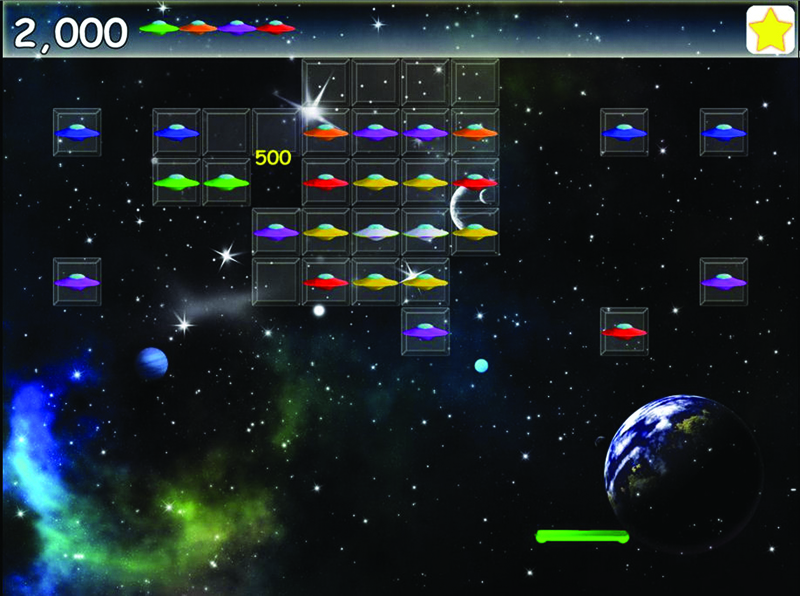 Drawbacks to Neurofeedback are that insurance may not pay for it, and that it requires a significant time commitment (two to three times a week, to begin with) as well as a financial commitment. However, it is usually very effective in situations where medication must be avoided or where there is a strong preference against it.

Please click here for an article about our neurofeedback training with a boy who has ADHD, and the test results that demonstrate its effectiveness.

Recently, the American Academy of Pediatrics (AAP) revised its “Evidence-based Child and Adolescent Psycho-social Interventions” and elevated Brainwave Biofeedback to “Level 1 — Best Support” as an intervention for Attention & Hyperactivity Behaviors. This recognition of the value of brainwave biofeedback will be published in the next revision of this guideline document by PracticeWise, the company that manages clinical research reviews for AAP. The studies that PracticeWise cited as supporting their decision were:

Call today for an appointment or to discuss how AAPA can help you or your loved ones.  Or Contact Us for further information.